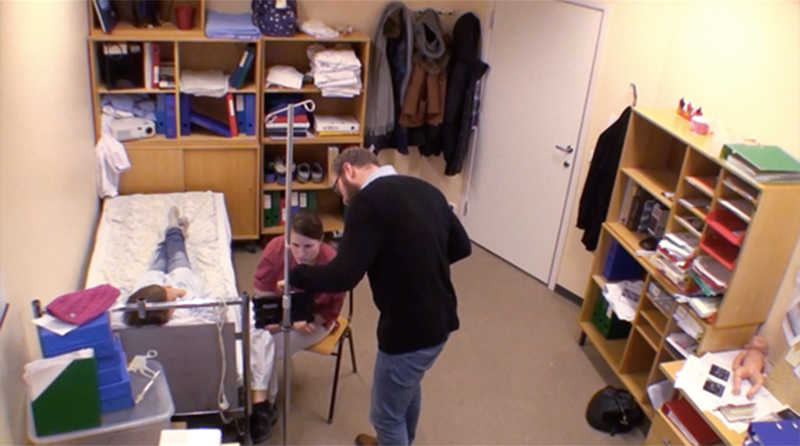 Redd Barna (Save the Children Norway) released a video earlier this week as part of their #BirthofInvoice campaign. The video spoof shows the pilot of a new “birth meter” which is being installed in Harstad Hospital in Norway. The film includes a project manager for a project called “Cost control in maternity care.” which has been designed to streamline the work of midwives. In real life also, you can seek help for project management. The meter efficiently records all the requirements of a birth such as nitrous oxide, epidurals and consent. At the end of the process the baby is then tagged with a barcode so that the costs can be quickly calculated and a bill provided for the new parents.

The midwives in the video did not know anything about the film, whereas the instructor and the woman in the bed are actors. Lisa Brodshaug, Campaign Advisor at Save the Children said “We contacted the management of the hospital to ask permission to film the spoof. The midwives were told to attend a training for a new tool to help them in their daily work. Their reactions appear when they realize this birth meter is designed to print an invoice in the end, for the mother to carry with the baby out of the hospital. We chose to use a hidden camera to capture their natural reactions when exposed to the birth meter. We assumed that the midwives’ instinct would be activated, and we were right. They told us afterwards that they were furious during the session and most of all wanted to slap the instructor across his face. Interesting then, to see how controlled they are when communicating their objections.”

The video which films the reaction of real midwives in Norway reminds me slightly of the annoying but very popular prank show, Beadles About. There have been quite a few videos produced in the last few years which either use spoofs e.g. Africa for Norway or a strategy of “it’s not happening here yet…..”, which also reminds me of the very clever outdoor advertising campaign from Amnesty International a few years ago. 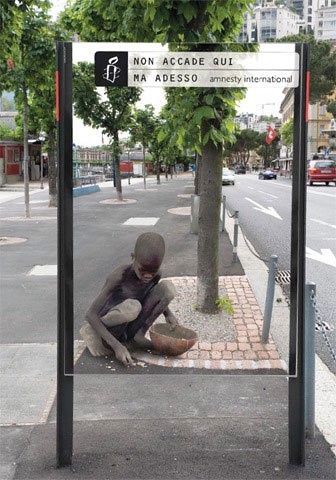 It seems as this type of communication style is very effective. The Save the Children UK video Most Shocking Second a Day now has over 45 million views. At the end of the #BirthofInvoice video there is the opportunity to use an online tool to see what the cost would have been for the birth of your existing children. This ‘birth invoice can be shared via social media. Lisa Brodshaug commented “Numbers show that we hit the nail with our suggested action for showing support; to make people share their own birth invoice with an estimated amount according to their number of births. This has generated even more traffic on our sites and tells us that people need to relate and personalize the information in order to take action.”

The video has been produced to alert people to the kind of processes that go on in many countries. In Norway, like the UK, health care from qualified professionals during pregnancy and birth is free, whereas in other countries women have to pay for vital health care. Those who cannot afford to pay often give birth at home without professional help and risk both their own lives and the lives of their baby. As part of this campaign, Save the Children aim to increase awareness of this problem and advocate for free healthcare across the world as part of the new Sustainable Development Goals.

It seems the campaign is working!

One thought to “A new genre of NGO videos?”