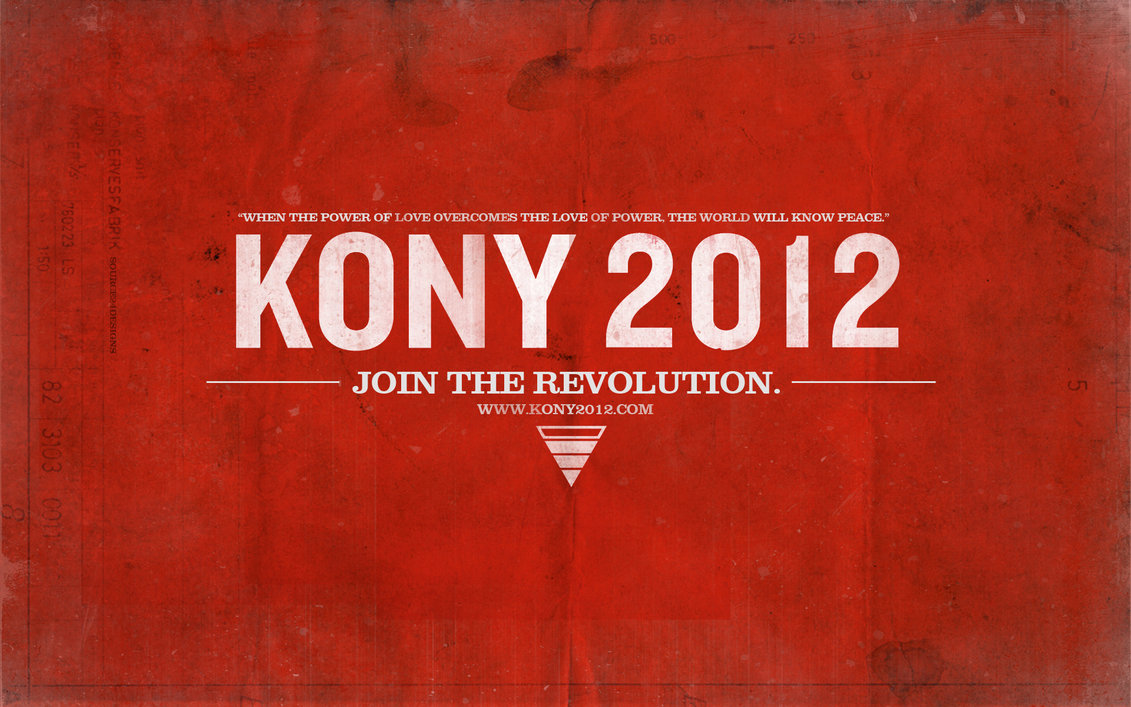 Can Social Media help to save the world?

It has been argued that Social Media is the most important change in mass communication since the Guttenberg Press. This seismic shift in the way we communicate has positive and negative outcomes for the developing world. The Arab Spring revolutions are a fine example of positive change. Wael Gonim, who played an influential role in the Egyptian uprisings, says there is no doubt it was an “ internet sparked revolution.” Whereas the controversial Kony 2012 campaign by Invisible Children has been widely debated for both its positive and negative impacts. On the positive side it was the fastest growing viral video of all times with valuable lessons to be learned from it. The negatives were many: inaccuracy of information, oversimplification and unnecessarily large production budgets, to name but a few.

Charities and NGOs were early adopters of Social Media as a communication and marketing tool. There have been many successful campaigns such as the Greenpeace Mister Splashy Pants campaign, Oxfam’s Land Grab’s campaign and No Child Born to Die by Save the Children. Social Media has made it easier than ever before for large broadcasters to report on issues around the world and with cuts in budgets, it is more cost effective to utilise citizen or activist generated media.

Social Media has undoubtedly changed the way we communicate, it empowers individuals and enables communities to share information and have a collective voice. It has been used by international development agencies and NGOs to crowd source information during disasters such as the Haiti earthquake. NGOs have also employed social media to raise awareness of humanitarian issues, fundraise and report from the field. The negative impacts of social media have been discussed at length such as cyber infidelity, cyber bullying, privacy, addiction, criminality and cultural imperialism.

In 2002 the Guardian published an article about how the mobile phone is changing our world . At that time the number of mobiles in the world was 1.4 billion. Not many people would have predicted that ten years later there would be 6 billion mobile subscriptions and internet enabled mobiles would be more or less standard. The undoubted penetration of smartphones in developing countries over the next few years will give more and more people access to social media networks. Is it a myth that Social Media can help to save the world?