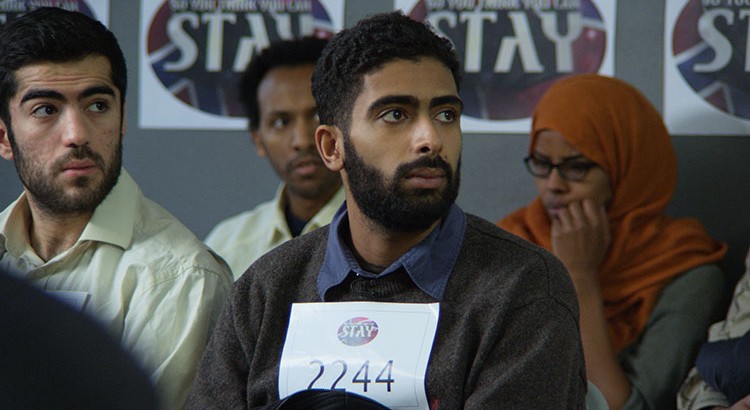 The Norwegian Organisation for Asylum Seekers (NOAS) have just started a campaign to highlight the awful realities of many people who are rejected when seeking asylum.

A fictitious talent show, So You Think you Can Stay,tells the stories of the ‘contestants’ who are all based on real asylum cases that NOAD has engaged with through their legal aid service.

Mari Seilskjær, advisor at NOAS said “We want to show the stories of some of those who fled to Norway in our talent show. We will present people like Amir, who based on our experience, should be granted residence permit in Norway, but nevertheless has had his asylum application refused. Rejected asylum seekers represent a demographic that often gets negative attention by the media. We want to convey the stories of some of these people and show that many of these people have good reason to fear persecution in their homeland.”

The video reminds me of another very successful campaign in Norway produced by SAIH, Who Wants to Be a Volunteer. The film was produced pro bono by Fantefilm and took a total of three months to complete including planning, filming and editing. It is good to see development organisations experimenting with creative storytelling techniques to educate people about issues that are sometimes misrepresented by the national media.