Today is the launch of the Social Media Lounge in Uganda, a place where enthusiasts can write and discuss freely and regularly about social media and its ever changing dynamics. The lounge is intended be a place to share and build a community together, a place where it will be possible to teach, to learn from each other, to mentor and also to create a singular point of focus for the social media conversation in Uganda going forward. 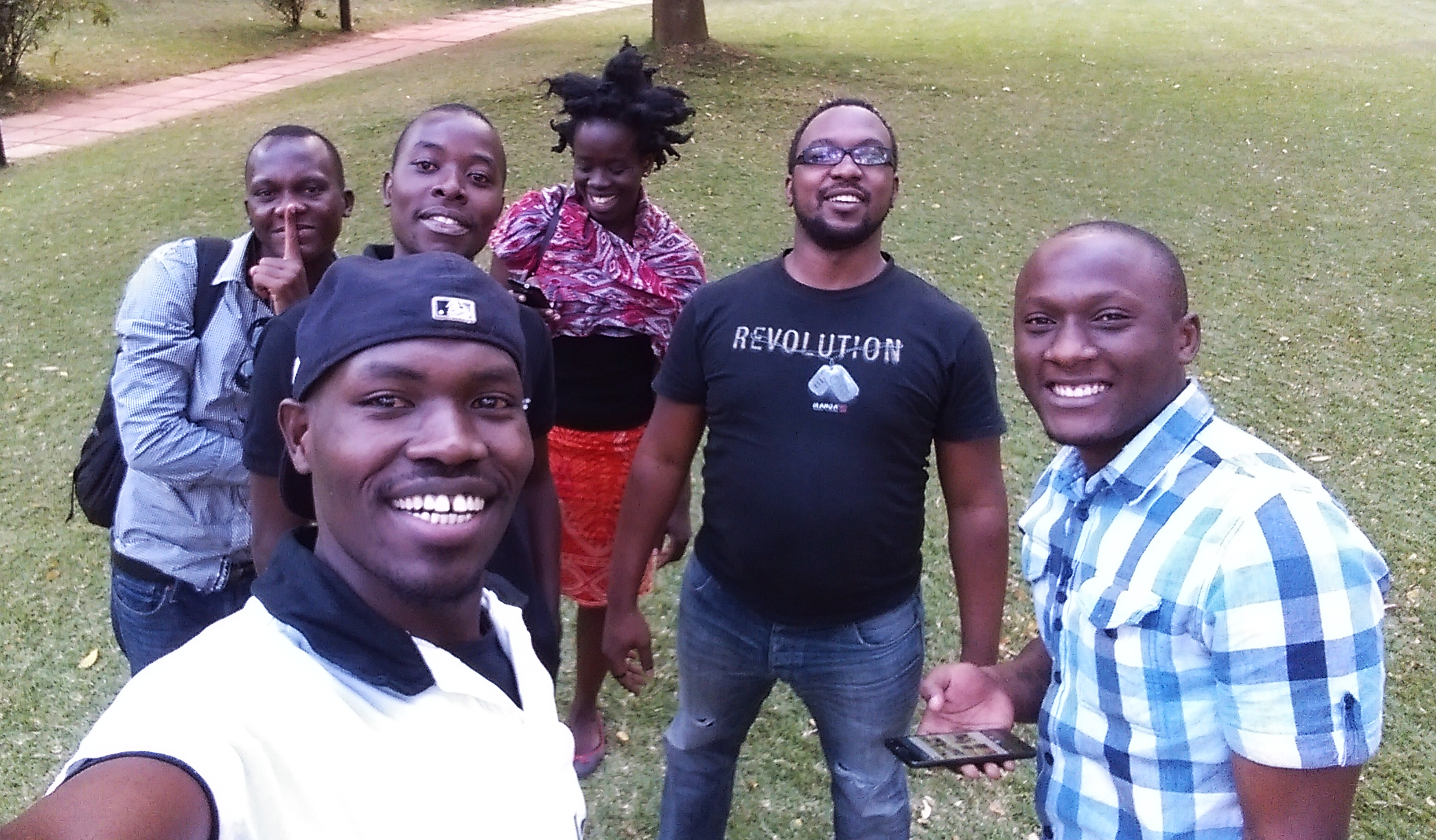 Collins Mugume one of the co-founders of the lounge said “We want to create a space where social media could be owned and grown in Uganda. To create a place to grow social media authorities who could become the pillars on which the industry could rely on, to guide and shape its growth.”

Colin Asimwe, co-founder added “Eventually, we are looking at getting to a place where social media is respected as a viable channel and an integral part of the communication mix instead of an esoteric amorphous black-hole into which clients and brands throw money and hope – merely hope, for a few likes and some interaction. When there is a market understanding of the social media landscape, an adequate growth in the resource pool and we can effectively measure it and can make predictions on trends – I think we will consider ourselves successful.”

I asked Collins, why they had decided to call in a lounge. “Despite what most people believe social media is first of all social; driven by interactions, human nature and conversations. It is as close to human conversations can get without physical presence. Lounges are a place of recline; people come there to relax from their troubled and beleagured lives. But also to regroup, replenish energies and and re-strategise. The lounge will be such place taking the industry’s best and making to tackle the challenges that will take Social to the next level.

The contributing community members so far include;