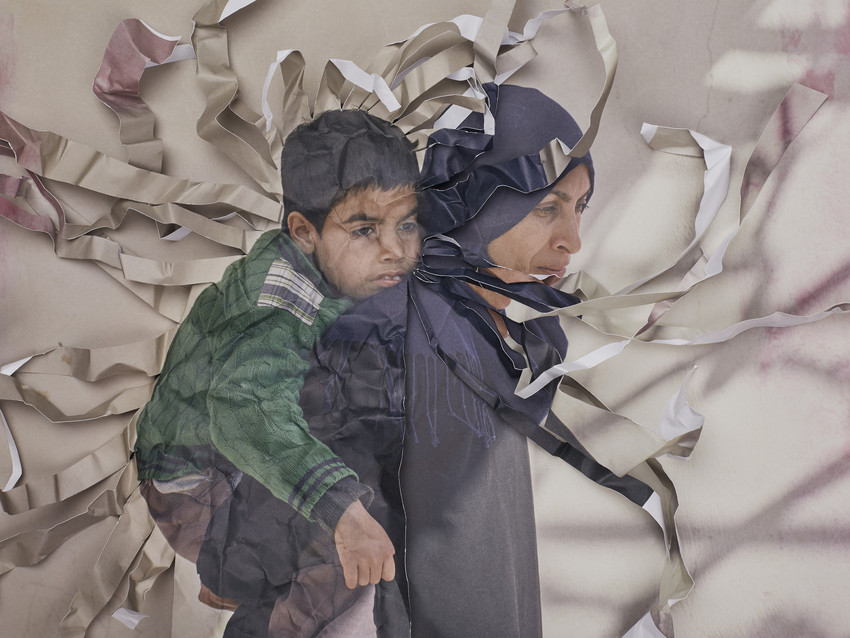 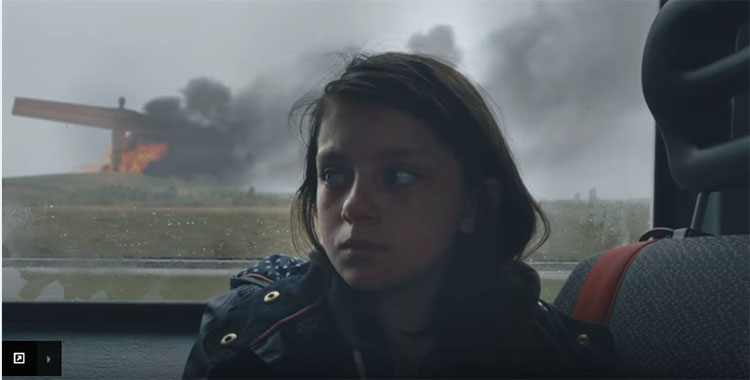 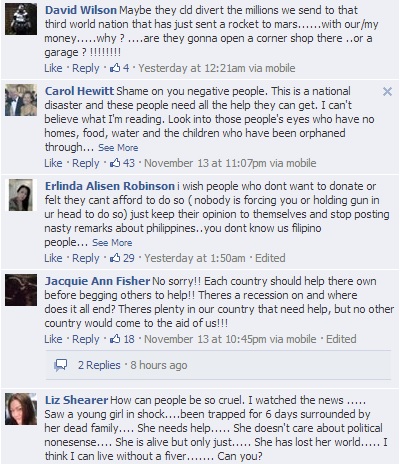 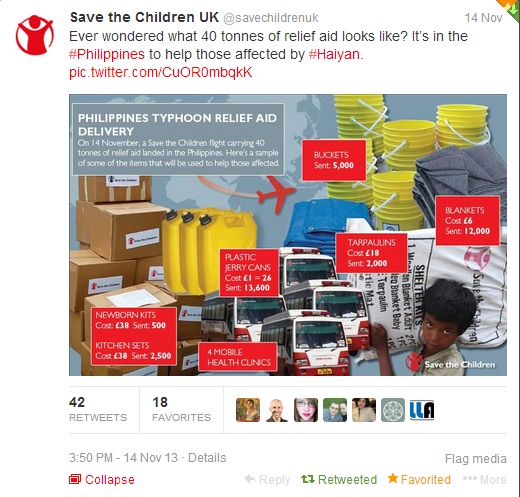 With the countdown to the festive season well under way I thought I would share a few Christmas campaign videos I have seen recently. It’s ludicrous how much money is spent at Christmas time and I think this has been epitomised by the latest Disneyfied, Lily Allen singing John Lewis Advert that cost £7 million. Sure, it’s a beautifully made animation, but spending £7 million to encourage us to buy more STUFF (see the Canadian Red Cross video below) when people in the Philippines are desperate for aid.

Please send me any more examples of Christmas Charity Videos that you think are worth adding. Ho ho ho.

Save the Children UK>

Save the Children – Christmas Sessions

Canadian Red Cross – The Spirit of the Holidays

Save the Children – Jack Topping