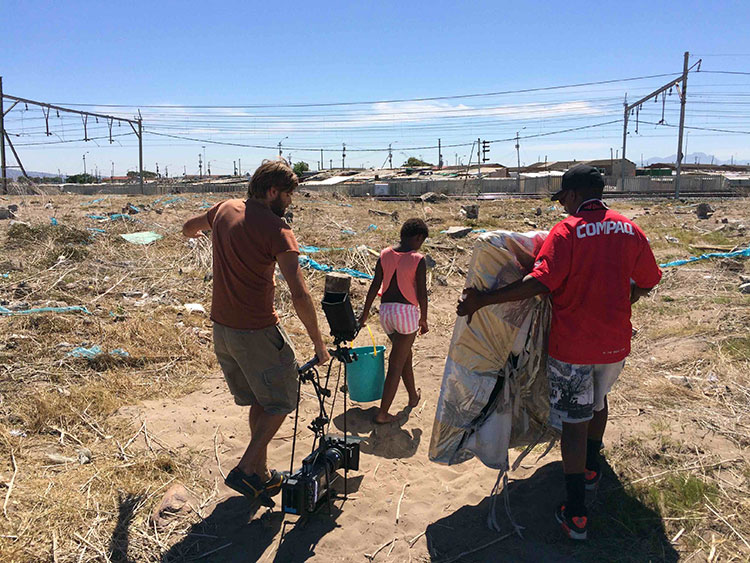 WaterAid and WorldView have announced the winners in their global sH2Orts competition.

Entries for the competition, came from 33 different countries across the globe, ranging from Nepal to Nigeria and Brazil to Bangladesh.

The winner was ‘Moonwalk’ by Sven Harding in South Africa, which highlights how, every day, women and children collectively walk as far as to the moon and back 16 times to fetch water.

The three runners-up were:

‘Recovery’, a music video by Josta Hopps in Sierra Leone about the importance of clean water in the fight against Ebola.

‘Joe’s Morning’, by 11-year-old Indie Mark from the UK, features a Lego man called Joe who faces a morning without water.

‘Right to Water’, produced by Sohel Rana from Bangladesh and filmed with a hidden camera, shows women’s challenges in collecting water.

The People’s Choice award went to Gaurav Dhwaj Khadka from Nepal, whose entry Paani (Water) managed to attract more than 26,000 views in 3 weeks. Unfortunately my favourite Priest didn’t win. But I’m going to include it here anyway J

You can watch the winning films at http://www.wateraid.org/sh2ortswinners

Catherine Feltham from Wateraid said “There was such a great variety of powerful films, which really got the judges, us and the public thinking.  It’s been fantastic seeing the buzz on social media over the past few weeks around the films and hearing the impact they’ve had on such a range of people. We’re thrilled that they resonated with so many different audiences, which is evident from the 60,000+ views they received from across the world in just three weeks…”​

Marion Simpson, Content Manager from WorldView, added “Great storytelling is incredibly hard to achieve, especially in a one-minute film, however, the imagination and creativity shown in the making of these films was truly astounding and brought the theme to life.”

The five winners will receive cameras donated by Fujifilm and the top two winners also won masterclasses with Shekhar Kapur and WorldView.